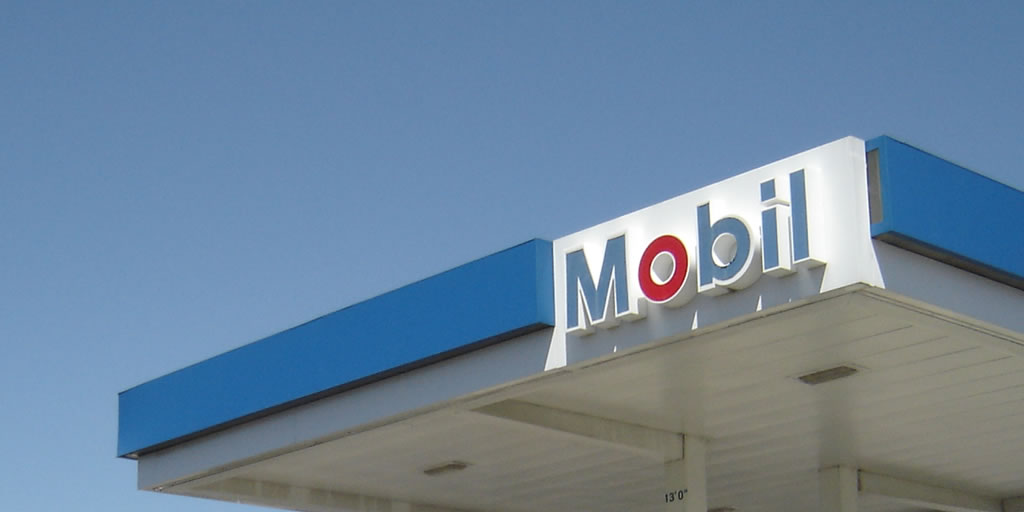 The Ibeno communities led by Obong Effiong Archianga and nine others filed suit against the NNPC and the two oil giants through their lawyer, Lucius Nwosu, Senior Advocate of Nigeria (SAN).

They had, in their original lawsuit, sought compensation of around 100 billion naira for the economic losses they suffered as a result of the oil spills caused by the defendants during exploration.

In June last year, the court ordered the international oil companies and the NNPC to pay the oil communities cumulative damages of N81.9 billion for the oil spill.

The judge, Taiwo Taiwo, ordered the defendants to pay the plaintiffs within 14 days, failing which eight percent interest would be payable annually on the principal sum.

The judge struck out the name of the 3rd defendant, which is another Mobil subsidiary, ExxonMobil Corporation, on the grounds that he had no blame in the matter.

To enforce the judgment debt, the plaintiffs (judgment creditors) made an ex parte application to the court, seeking to compel the Central Bank of Nigeria (CBN) and some commercial banks to pay them the judicial debt of 82 billion naira from the debtors’ bank accounts.

AO Okeaya-Imoh and Ogwu Onoja, both senior attorneys in Nigeria, filed the nisi garnishment proceedings, which is a request for enforcement of preliminary judgment, on behalf of the plaintiffs on December 15, 2021.

Ruling on the motion, the judge, Mr. Taiwo, ordered the seizure of the funds belonging to the judgment debtors of the CBN and the various commercial banks.

Besides the CBN, the other banks affected by the order are First Bank of Nigeria Plc, Zenith Bank Plc and Access Bank Plc. There are 19 other commercial banks ordered by the court to pay the N82 billion judgment debt from the plaintiffs’ accounts in their custody to the aggrieved oil communities of Ibeno LGA of Akwa-Ibom State.

“An order is made directing that the third party garnishee nisi be served on any branch of the garnishee banks across Nigeria for the seizure of the funds of the judgment debtor from the said garnishee banks for the purpose of satisfying the total debt of the judgment in the amount of N81,925,157,500.00 with interest and enforcement costs in this lawsuit,” the judge said in a certified copy of the order obtained by PREMIUM TIMES on Friday.

Mr. Taiwo went to set a date for the garnishee (the banks) to appear in court to justify why the “nisi order” should not be made absolute, which would lead to the final payment of the judgment debt to the judgment creditors. .

Following the court order asking the banks to explain why its previous orders should not “be made absolute”, the NNPC represented by Damian Dodo, a SAN, appeared before Mr Taiwo on January 31.

The NNPC lawyer argued that the debt from the court judgment last June was being challenged in the Abuja Court of Appeal.

“Monsignor, it is regrettable that measures are being taken to enforce the judgment despite an appeal pending before the Court of Appeal”, lamented Mr. Dodo.

He further argued that the plaintiffs’ failure to join all garnishee debtors throughout the proceedings was fatal to the survival of the suit.

“We urge the court to end the garnishment proceedings,” Dodo prayed in court.

The CBN, for its part, argued that “the facts presented to the court do not allow the court to proceed with the granting of the absolute garnishment order.

Mr. Omoruwa Adediran, also a SAN, who represented the CBN, further argued that the garnishment order was not binding on the government companies.

He cited the recently enacted Petroleum Industry Act (PIA), which he said provides that NNPC is a national oil company and not a private company as claimed by the judgment creditors in their arguments.

Similarly, First Bank Nigeria Plc lawyer Joy Iloh urged the court to strike his name out of the garnishment proceedings as he did not hold the judgment debtor’s funds.

But in his counter argument, the communities’ lead lawyer, Mr Nwosu, said there was no pending appeal against the court judgment whose enforcement is sought since it was delivered last June.

He pointed out that NNPC and Mobil were only asking for the court’s permission to appeal the verdict.

“There is nothing stopping you from making the garnishment order absolute,” Mr Nwosu told the court.

Recounting the hardships of oil-producing communities in the Niger Delta who are grappling with the ravages of environmental degradation, Mr. Nwosu said the activities of judgment debtors (NNPC and Mobil) had completely destroyed the Ibeno communities. .

“We are not going after statutory funds or taxpayers’ money, but a piece of cake that is baked in our country,” Mr Nwosu said.

He informed the court that the CBN and First Bank Plc had both agreed that they had NNPC funds for the garnishment proceedings.

The court has now set February 28 to render its decision.

In his verdict last June in a joint complaint filed by aggrieved oil-producing communities, Mr. Taiwo found that Mobil, the American oil company, and NNPC had been negligent in the way they handled oil spills. oil that have caused environmental degradation in communities.

Specifically, Mr. Taiwo took umbrage at the NNPC for focusing on generating revenue from oil exploration at the expense of the lives of people in the communities.

The judge said he believed the oral and documentary evidence presented by the plaintiffs to support their claims that lives were made miserable for them when their water and land was polluted by crude oil leaks from old pipelines.

Mr Taiwo noted Mobil’s claims that it had done a clean-up exercise and argued that the oil giant had failed to address compensation that would have mitigated the economic losses of people believed to be mainly fishermen and farmers.

He found that the oral and documentary evidence produced by Mobil Company was in no way useful to the court as it was intended to serve a pre-determined interest.

The judge further said that some of the witnesses should not have appeared in court at all due to the discrepancies in the documents presented to the court, adding that they had only made guesses which were unreliable.

He further alleged that Mobil and NNPC had been negligent in not visiting the sites of crude oil leaks that had resulted in the contamination of rivers and streams.

The court dismissed claims by Mobil’s joint venture partner, NNPC, that the lawsuit was barred in 2012 when it was filed by aggrieved plaintiffs.

The NNPC had claimed that the lawsuit had not been filed within 12 months by the plaintiffs, as required by the provision of Section 12(1) of the NNPC Act 2004.

However, the judge ruled that the lawsuit concerned fundamental rights that cannot be rendered powerless by the statute of limitations.

He added that Section 11(5) of the Pipeline Law obliges oil companies to monitor and repair their pipelines to prevent spills and environmental degradation.

Support the integrity and credibility journalism of PREMIUM TIMES

Good journalism costs a lot of money. Yet only good journalism can guarantee the possibility of a good society, an accountable democracy and a transparent government.

For free and continued access to the best investigative journalism in the country, we ask that you consider providing modest support to this noble endeavour.

By contributing to PREMIUM TIMES, you help sustain relevant journalism and keep it free and accessible to everyone.