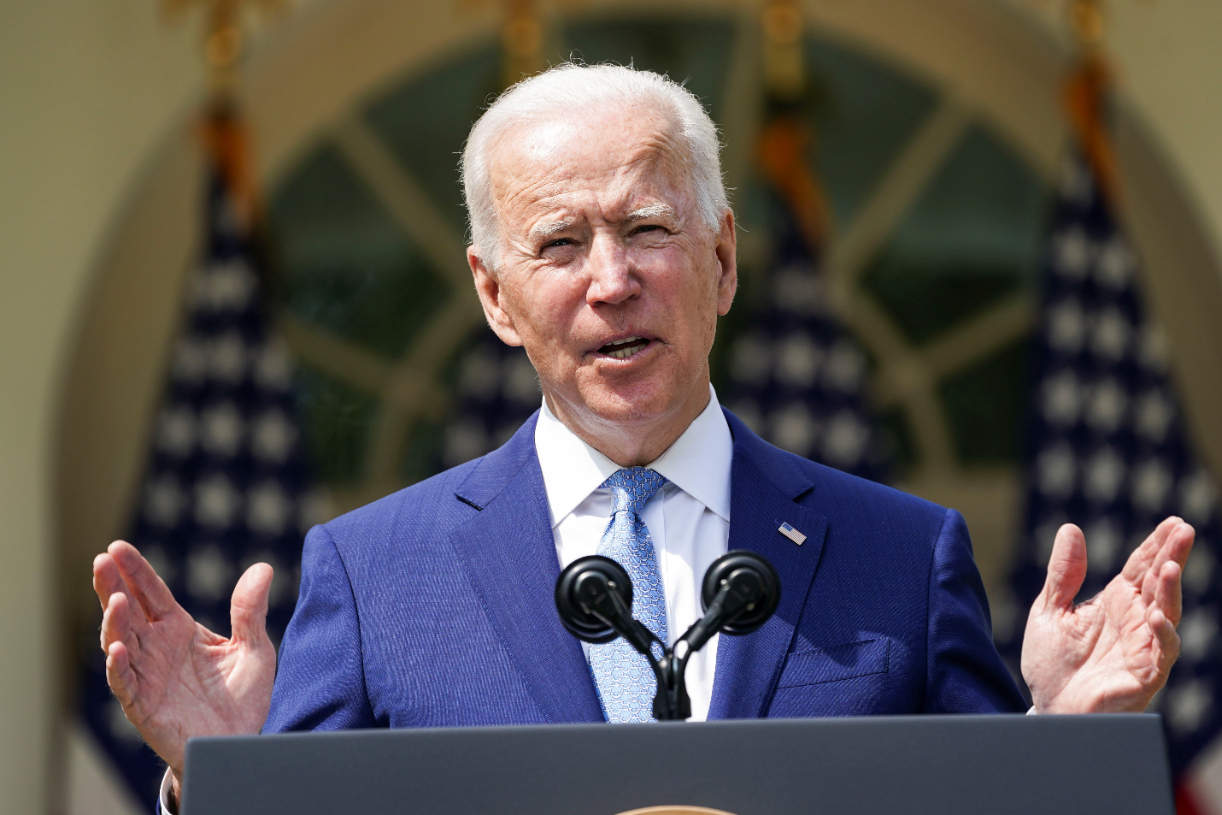 While commemorating the passage of the first major federal gun safety legislation in three decades on Monday, President Joe Biden said the increase in gun violence seen across the country has turned many communities into ” killing fields,” CNN reported.

“We owe it to all those families represented here today and across the country over the past few years in our schools, places of worship, workplaces, stores, music festivals, nightclubs and so many other places. of everyday life that have turned into killing fields,” he continued.

Biden added that “this legislation is real progress, but there is still a long way to go.”

According to the White House, the event brought together survivors of the mass shootings from Columbine, Virginia Tech, Aurora, Tucson, Sandy Hook, Parkland, Santa Fe, Uvalde, Buffalo and Highland Park, as well as “survivors and members of the family of daily acts of gun violence that do not make national headlines.

During his speech, ABC News reported that Biden was interrupted by Manuel Oliver, whose son was killed in the 2018 mass shooting at Marjory Stoneman Douglas High School in Parkland, Florida.

“We must do more than that!” shouted Oliver, who has publicly criticized the gun laws. “I tried to tell you for years!”

Biden said, “Let him do the talking,” before continuing his speech as Oliver was escorted away.

Last month, Biden signed into law the bipartisan Safer Communities Act, which aims to prevent dangerous people from accessing guns and increase investment in the nation’s mental health system. The legislation includes millions of dollars for mental health, school safety, crisis intervention programs, as well as incentives for states to include minors’ records in the nation’s instant criminal background check system. The money can be used to implement and administer so-called “red flag” laws, which allow authorities to temporarily remove weapons from people threatening violence.

In addition, the bill closes the “boyfriend loophole,” which allowed convicted perpetrators of domestic violence to purchase firearms if they were not married to their partner, even if spouses who commit domestic violence are. There are also significant changes in the process when an individual between the ages of eighteen and twenty-one tries to purchase a firearm.

Biden said he was determined to ban assault weapons and high-capacity magazines, even though he would have a good chance of getting through Congress given Democrats’ wafer-thin majorities in both chambers.

Ethen Kim Lieser is a Washington State-based finance and technology editor who has held positions at Google, The Korea Herald, Lincoln Journal Star, AsianWeek, and Arirang TV. Follow him or contact him on LinkedIn.

Getty Global Affiliated Fellowships 2022 for art and architectural historians in the MENA region.