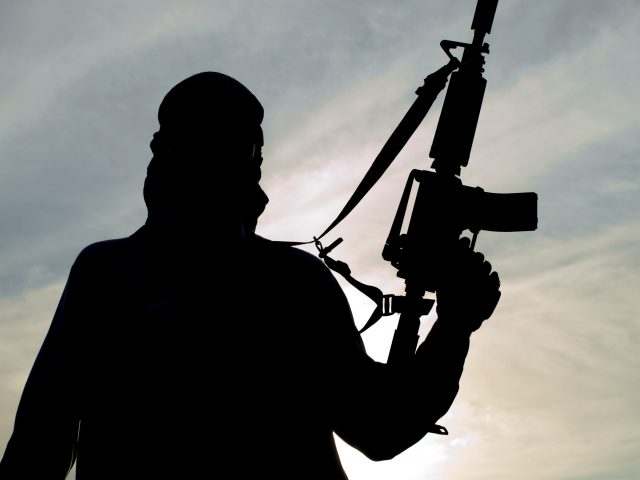 Border communities urged to be vigilant against terrorism

The National Peace Council (NPC) has urged communities along Ghana’s borders to be vigilant and support security services to prevent violent extremism and terrorism.

Mr. Ali Anankpieng, the Upper East Regional Executive Secretary, NPC, said the instability in neighboring countries and the activities of terrorists there put the country at risk, given the porous nature of the borders.

He made the call to Bongo in the Upper East Region of Ghana, during a two-day training session on Preventing Violent Extremism in Ghana, organized by the Border Communities Council of Bongo District.

The capacity-building workshop, funded by the Danish International Development Agency (DANIDA), aimed to build the resilience of community members to identify early warning signals from extremists and work with development agencies. security to deal with it.
It brought together traditional and religious leaders, youth and women’s groups, and people with disabilities, among others.

Mr Anankpieng said the sub-Saharan region currently had active extremist groups with countries like Ivory Coast, Togo, Burkina Faso and Niger having suffered terrorist attacks.
He said Ghana was not immune to such attacks and had to be concerned about events in the Sahel due to the southward movement of terrorist group activities, adding: “They left from Niger, Mali and they are in Burkina Faso and Ghana is just next door.”

“So Ghana cannot afford to sit on the sidelines, thinking that because we haven’t had a major attack, we are safe from attack.”

Ensuring security in the country requires a collective approach, he said, and called for sensitizing communities to understand and appreciate the emerging issues of terrorism and extremism, in order to protect themselves from any influence.

“Experts will tell you that these extremists are trying to gain territorial expansion as coastal West Africa is one of their targets and Ghana is one of them and so we have to be prepared .”

Mr. Anankpieng advised participants, especially the youth, to resist attempts to recruit them to sow chaos in the country and called on the government and stakeholders to address the challenges facing the youth, especially unemployment. .

He said the roadmap to ending vigilantism was to identify unemployment as a driving factor of instability among young people and called for a strategic approach to provide them with economic empowerment.

Mr. Elvis Nyaaba, Member of the Feo Electoral Area Assembly, who participated in the training, said that young people usually travel to neighboring countries like Burkina Faso and Mali in search of jobs and when pragmatic steps were not taken to develop the local economy to provide them with decent jobs, they could be lured by terrorists and become a threat to the peace and stability of the country.

Naba Azaare Anyenaba, the leader of Feo, said security services operating in border communities must partner with residents to support them in fighting crime.