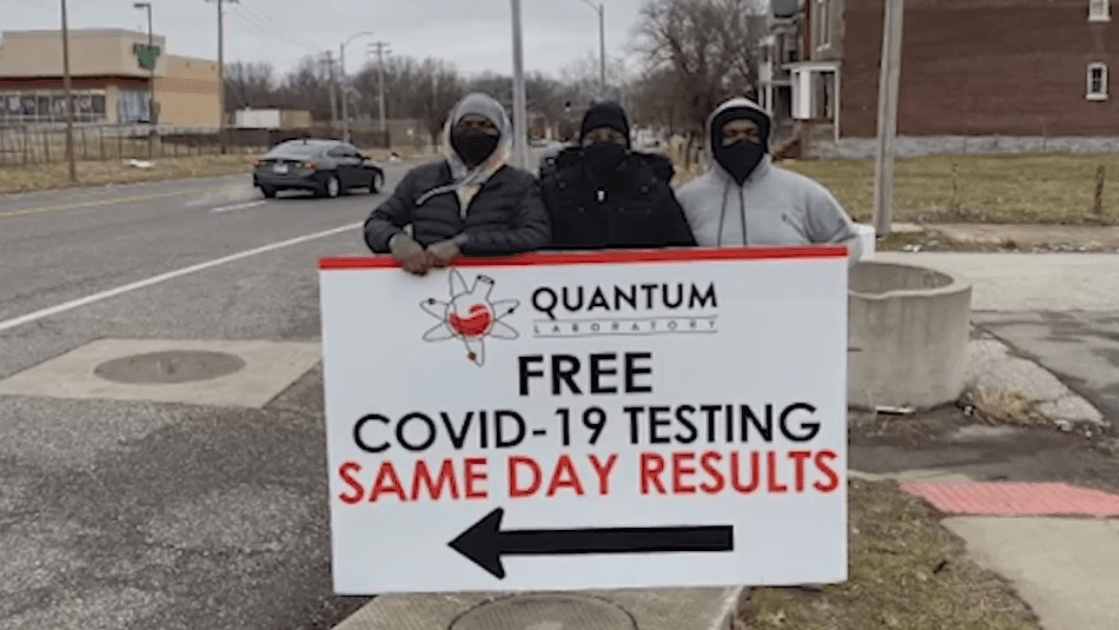 Quantum Labs in Bridgeton began with drug testing at the end of 2020. As the pandemic continued, the bulk of their workload became saturated with another type of testing.

“I mean, our phone rings all the time. It rings nonstop, ”said Sylvester Williams, CEO and co-founder of Quantum Labs. “It’s just people looking for help and people wanting us to be a solution for them.”

COVID tests have gone from a few hundred a day to over 1,000 and more. The lab has also partnered with big names like Mizzou and the Barnes-Jewish Hospital, but it’s more than a business. It’s personal for Williams.

He played in the NFL for seven years. Now he’s back home to help the communities that raised him, founding the only black-owned CLIA-certified high-complexity lab in Missouri.

The lab hosts free testing events for those in the metro area alongside the Urban League, NAACP, federally funded health centers, and more.

Trend: revisiting the “Missouri Miracle” two decades after the death of Shawn Hornbeck

Their next free COVID testing event will be at St. James AME Church in northern St. Louis on January 13. To make an appointment, visit: https://www.quantumlabgroup.com/