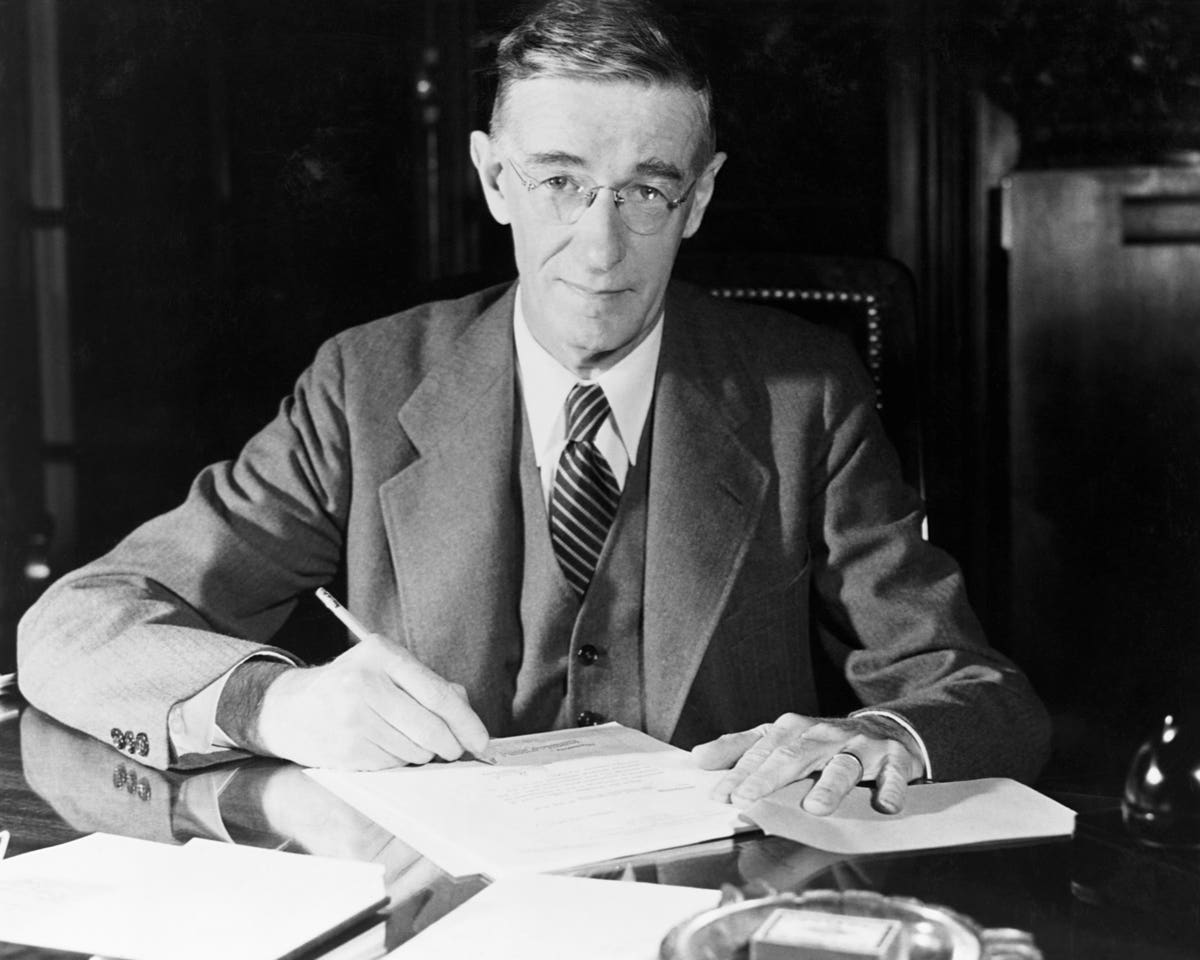 Previously known as the National Security Science and Engineering Faculty Fellowship, the fellowships name was changed in 2016 to honor Dr. Vannevar Bush, former professor and dean of engineering at the Massachusetts Institute of Technology, who during World War II world, served as director of the Office of Scientific Research and Development of the United States Department of Defense, coordinating the work of thousands of scientists.

Bush’s 1945 report to the President of the United States, “Science, The Endless Frontier”, called for an expansion of government support for science, and he was one of the first to call for the creation of the National Science Foundation ( NSF), claiming that basic research is “the stimulator of technological progress”.

The objectives of the program are to:

“The Vannevar Bush Fellowship is the department’s most prestigious fellowship,” said Dr. Jean-Luc Cambier, VBFF program director in the DoD announcement. “It is geared towards bold and ambitious ‘blue sky’ research that will lead to extraordinary results that have the potential to revolutionize entire disciplines, create entirely new fields, or disrupt accepted theories and perspectives.”

As with previous cohorts, the class of 2022 includes both scientists and engineers. Here are the nine winners:

Mark Schnitzer, researcher at the Howard Hughes Medical Institute and cross-appointed professor in the departments of biology and applied physics at Stanford University;

In addition to their research projects, Vannevar Bush Fellows are encouraged to engage directly with the DoD, collaborate with DoD laboratories, and share their insights with DoD leaders and the broader national security community. .

The Vannevar Bush Fellowship is sponsored by the Office of Basic Research, Office of the Undersecretary of Defense for Research and Engineering. Grants are administered by the Office of Naval Research. For the 2022 competition, over 300 white papers were received from fellowship applicants.