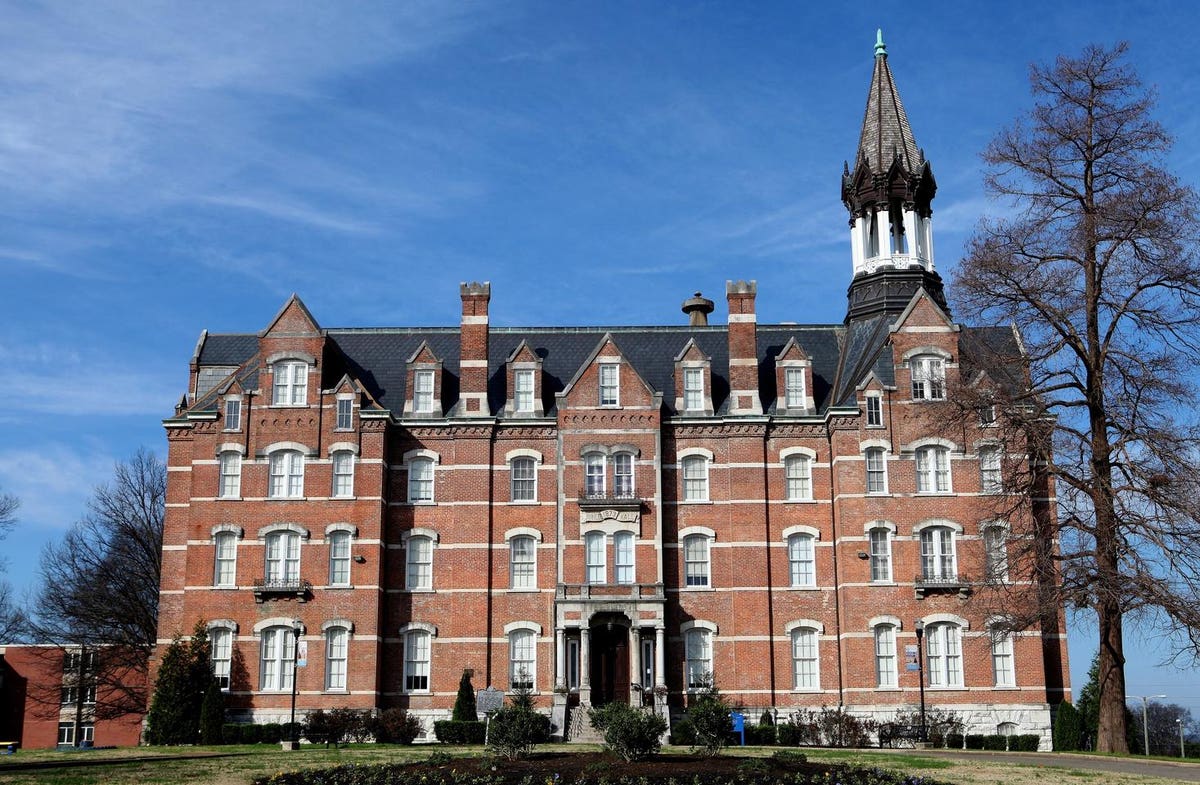 Congressman and racial justice activist John Lewis, who died on July 17, 2020, would have turned 81 this week. In honor of his birthday and his lifelong fight for justice, Fisk University, a historically black institution in Nashville, Tennessee, announced a new fellowship program at its John Lewis Center for Social Justice.

The Center, which focuses on promoting rigorous research, artistic production, and community engagement, is the newest iteration of Justice on the Fisk University campus. Since its founding in 1866, Fisk has been known for its promotion of fairness and justice, being among the most prominent civil rights leaders through time. Beginning in 1944, for example, Fisk professor and sociologist Charles S. Johnson hosted the famous Race Relations Institutes, which aimed to bring people of all backgrounds together for racial dialogue. The John Lewis Center for Social Justice continues Fisk’s long and determined mission for justice.

According to Karida Brown, director of the John Lewis Center for Social Justice, “A philosophy of moral responsibility and a sense of urgency for justice are central to Fisk’s institutional culture. Our students continue to be inspired by John Lewis and the many other illustrious Fisk alumni whose legacy embodies the ideals of the University’s mission.

The new scholarships are directed towards three distinct areas of impact: politics and activism, arts and culture, and technology and data science. The politics and activism fellow will follow in the footsteps of Fisk graduates Diane Nash and the late Congressman John Lewis to “continue the fight against bigotry and confront ongoing attacks on civil rights like voting, health care and education”. The Arts and Culture Fellow is inspired by Fisk artists, poets and musicians such as Nikki Giovanni, Arna Bontemps, Aaron Douglas and the Fisk Jubilee Singers, all of whom sought to promote social justice through their work.

The Technology and Data Science Fellow will advance Fisk alumnus WEB Du Bois’ tradition of “shaping the evolving fields of data, science, and technology to ensure full and equitable access to communities black people, both as consumers and as producers”.

Brown shared, “For us, the Fellow’s work must incorporate a moral conviction for justice, a theoretical basis for understanding, an embrace for radical humanity, and a practical purpose for enacting change. She added, “We believe in the importance of providing holistic support and acknowledging this type of justice-focused work.”

Fisk University, which is ranked by US News and World Report as one of the top ten historically black colleges and universities in the nation, is a place that ensures students know they are “walking on sacred ground.” Students know that John Lewis fought for justice while a student at the historic institution, playing an active role in the sit-in movement. According to Fisk University President Vann Newkirk, the university “has always been synonymous with a global concern for equality, inclusion and prosperity. From WEB Du Bois to Ida B. Wells to John Lewis and Diane Nash, Fisk has helped shape a better world for over one hundred and fifty years,”

The scholarships were made possible through the support of the Charles and Lynn Schusterman Family Philanthropies. According to Jens Frederiksen, Executive Vice President of Fisk, these fellowships and the launch of the John Lewis Center for Social Justice are “part of Fisk’s immense growth over the past five years – growth that has included a 32% increase student enrollments, a stronger staffing, the addition of new buildings, and even stronger academics than in the past.