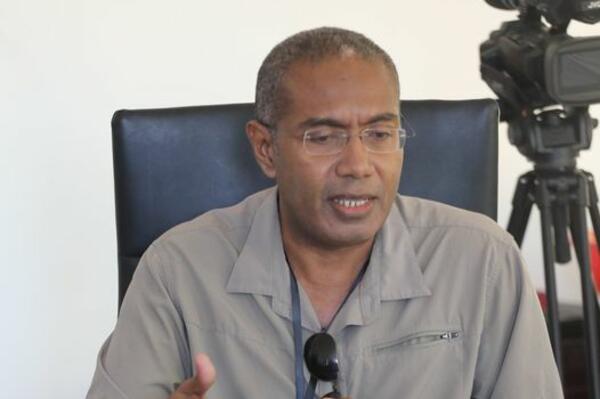 Chairman of the House Foreign Relations Committee and Opposition MP, Hon Peter Kenilorea Jnr, said the government should be concerned that our police have been trained by two different security partners.

Speaking to the media recently, Hon. Kenilorea said the government should be concerned that a group of police officers are currently being trained in Australia while another group is being trained by PRC police in Honiara .

“We must not allow ourselves to be a playground for geopolitics and national security,” he said.

The MP for East Are’Are said the technical operational aspect of the whole arrangement is very confusing.

“Honiara should be more concerned than the others. If we are not concerned, it shows that we are allowing this to happen without any thought or anything,” he said.

Meanwhile, Hon. Kenilorea said these trainings also call into question the type of police training conducted in relation to the recent raid at East Fataleka.

He said the type of police training conducted and applied recently in East Fataleka is of great concern.

“I don’t know if tear gas has ever been used in a village in the Solomon Islands before 4am. The image itself shows that we are entering another stage of policing which is concerning,” he said.

Hon Kenilorea said the fear is that we are turning another policing page in the country.

“What happened to community policing where we engage with community leaders and people rather than raiding a village of women and children,” he asked.

Disclaimer: Solomon Times Online may edit or delete your comment and cannot guarantee that all submissions will be published or remain online. The comments expressed on these pages are those of the authors and do not necessarily reflect the official policy or position of Solomon Times Online.