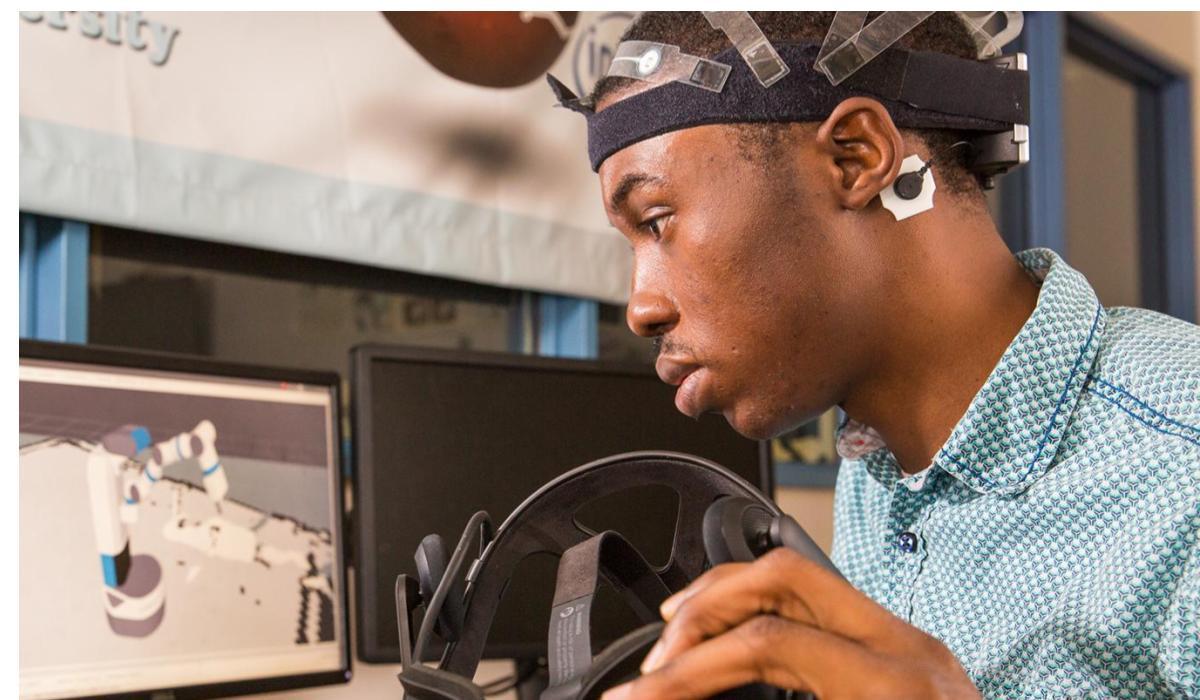 An early supporter of Columbia’s college-wide student support initiative, announced in April 2021 by President Bollinger, is Armen Avanessians ’83SEAS, Chief Investment Officer of Quantitative Investment Strategies at Goldman Sachs. Avanessians recently donated $10 million to Columbia for the Avanessians Doctoral Fellowships for Engineering Thought Leaders and Data Science Innovators. The donation will support six fellows from all engineering disciplines whose research focuses on or intersects with data science, including those enrolled in the honors doctorate in data science.

For the Avanessians, supporting graduate students is an essential part of attracting top talent to Colombia and strengthening the research community. With the Avanessians Fellowships, he hopes to solidify Columbia’s growing reputation as a center of excellence for data science. Columbia has been intensely focused on this area for over a decade, including the launch of the Data Science Institute (DSI) in 2012 at the School of Engineering and Applied Science.

“It’s hard to imagine any academic field, certainly one with the word science that doesn’t aggressively have data science at its center,” he said. He has worked closely with Mary C. Boyce, Dean of Columbia Engineering, to embed data science across Columbia and help DSI become a powerful university-wide resource. (Note: Mary Boyce, dean of engineering at Columbia, began her term as president of the university on July 1, 2021.)

“Columbia has such a wealth of expertise in all fields – in all fields of engineering, medicine and law, journalism, social work, arts and sciences,” said Dean Boyce. “These scholarships create an incubator to attract and propel the next generation of talented data science engineers to pursue fundamental advances in the highly interdisciplinary environment enabled at Columbia.”

Alcohol Safety RAMP Trainings To Be Held In Ebensburg | News