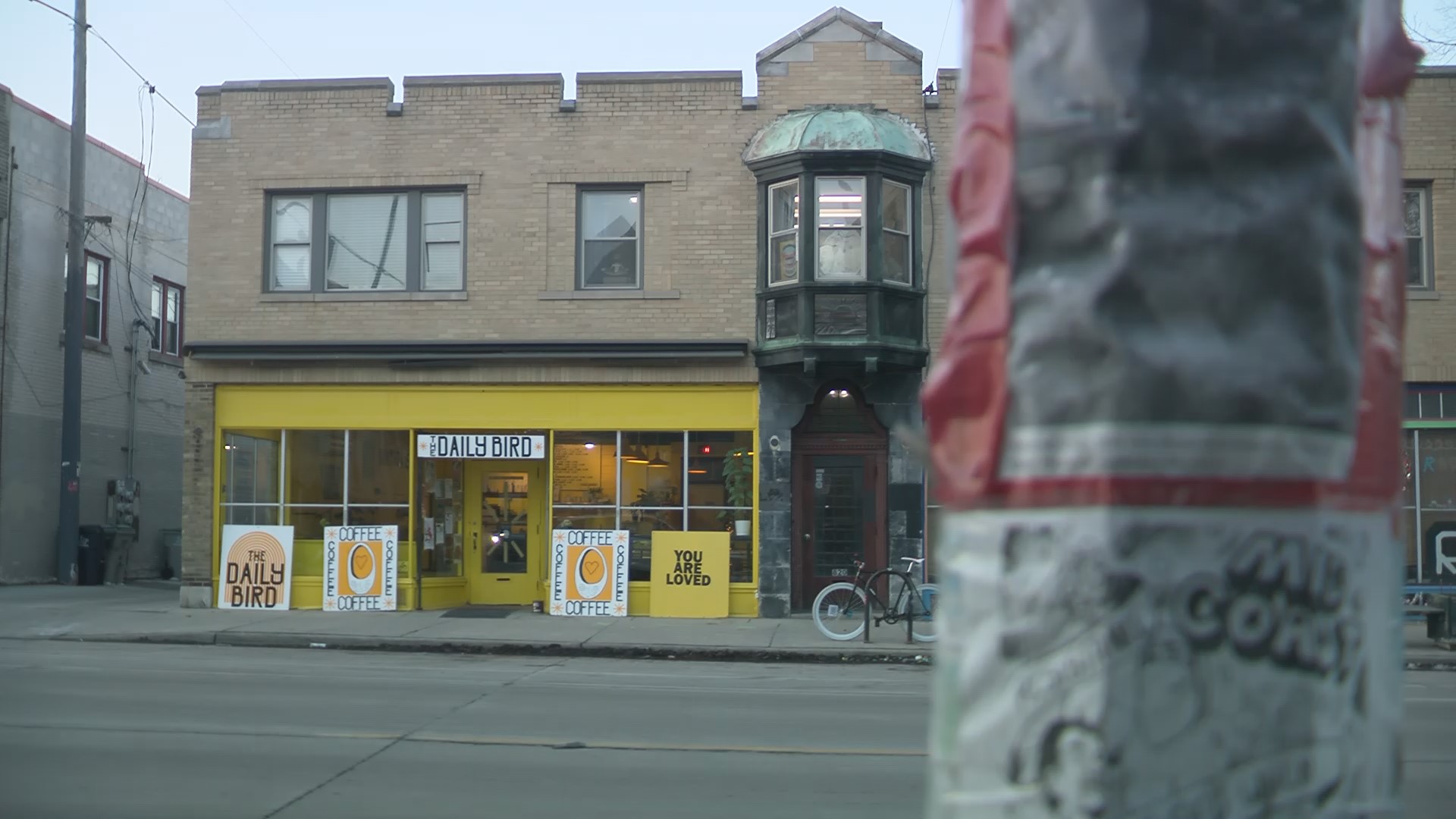 MILWAUKEE (CBS 58) — A Riverwest cafe now doubles as a resource in the fight against the local drug and opioid epidemic.

Since its opening in January, the owner of The daily bird is on a mission to help save lives. Every first Tuesday night of the month, you can learn how you could save someone’s life.

“It saved a few friends’ lives. And, you know, unfortunately, there are cases where it doesn’t,” Milwaukee resident Elliot Brown said.

Monday evening March 1 at the Daily Bird, Chelsea from MKE Overdose Prevention taught a Narcan group and how to administer it.

Narcan, or Naloxone, is a drug used to reverse the effects of a known or suspected opioid overdose.

“We can’t get away with this,” said Dan Zwart, owner of The Daily Bird.

Zwart believes that harm reduction, not abstinence, is a more practical and compassionate approach to care.

“I want to try to put Narcan in everyone’s pocket. Try to de-stigmatize drug use,” he said.

Zwart lost his two brothers, Jason and Eric, to drug overdoses. He has been recovering for four years now.

Zwart opened the cafe two years ago and opened its current location on Center Street in December.

“Half the kids I grew up with are dead now. You know, too many people are dying. It’s dangerous,” he said.

Like others in the room on Tuesday, Sheila Johnson knows how dangerous addiction can be. She says her 24-year-old grandson overdosed twice in the past year.

Johnson says she used Narcan on him while waiting for paramedics.

“It doesn’t matter where you have this meeting as long as the meeting is over,” she added.

On Tuesday, March 8, The Daily Bird is hosting a panel on harm reduction at 6 p.m.

Their Narcan workouts take place every first Tuesday of the month.

If you are interested in Narcan training at The daily birdor any other harm reduction session, you can Click here.