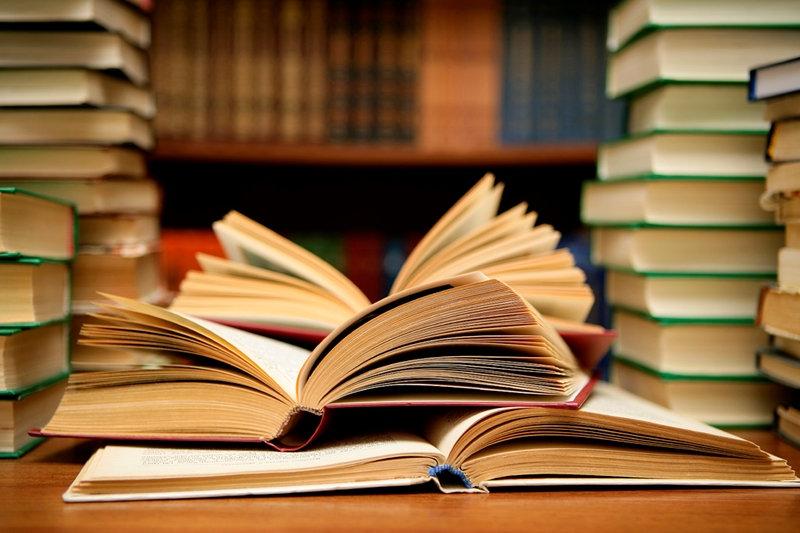 Teachers working in these troubled community learning centers, formerly known as evening schools and / or adult education and training centers (Abet), pledge to continue on this path through detriment of students until the DHET provides them with permanent contracts which stipulate the hours they must work in a week as well as the compensation required for those hours.

The slowdown comes following a nationwide picket line in June 2021, in which DHET was revealed to have slashed faculty salaries by around 45.5%, a move the department has said. awarded to employees now considered permanent and at standardized salaries. .

However, there is a lack of clarity and / or contradictory reports on the conditions of employment of teachers.

The director of the Golden Fountain Community Learning Center in Xhariep and the Free State Task Force member George Cupido told OFM News that the unauthorized reduction in working hours has also contributed to these cuts. gross salary, but no one – certainly in the province – has signed a contract to this effect.

According to Cupido, a circular from March 2021 signed by the director general of DHET, indicates that from June 2021, all teachers in the aforementioned centers will be required to work 3 hours a day, five days a week. This represents up to 15 hours per week. This is a drop from the 19 hours lecturers used to work over a four-day period while still under the jurisdiction of the Department of Basic Education. The centers moved to DHET in 2015.

He claims that this circular from March 2021 has since been contradicted by at least two others. The first said standardization should be given the green light from the National Council for Economic Development and Labor (Nedlac) before implementation and a second from the Free State Department said teachers with relative qualification value in education (REQV) less than 13 would work 15 hours a day. week, while those with a REQV level of 13 and 14, including center directors, would work 25 hours per week and would be paid accordingly. This has yet to be confirmed by DHET to OFM News.

â€œWe are confused now. We don’t know how many hours we have to work. We expect them to solve the problem and provide us with an indefinite contract which specifies the conditions of employment, â€says Cupido.

To date, no lecturer in the country has yet received an indefinite contract. The conditions of employment of these centers remain a mystery for these employees.

Previously, the DHET had told the IOL that the reduction in wages was not out of the norm, given the pension and tax contributions.

Task forces in every province across the country have since been formed to chart the way forward.