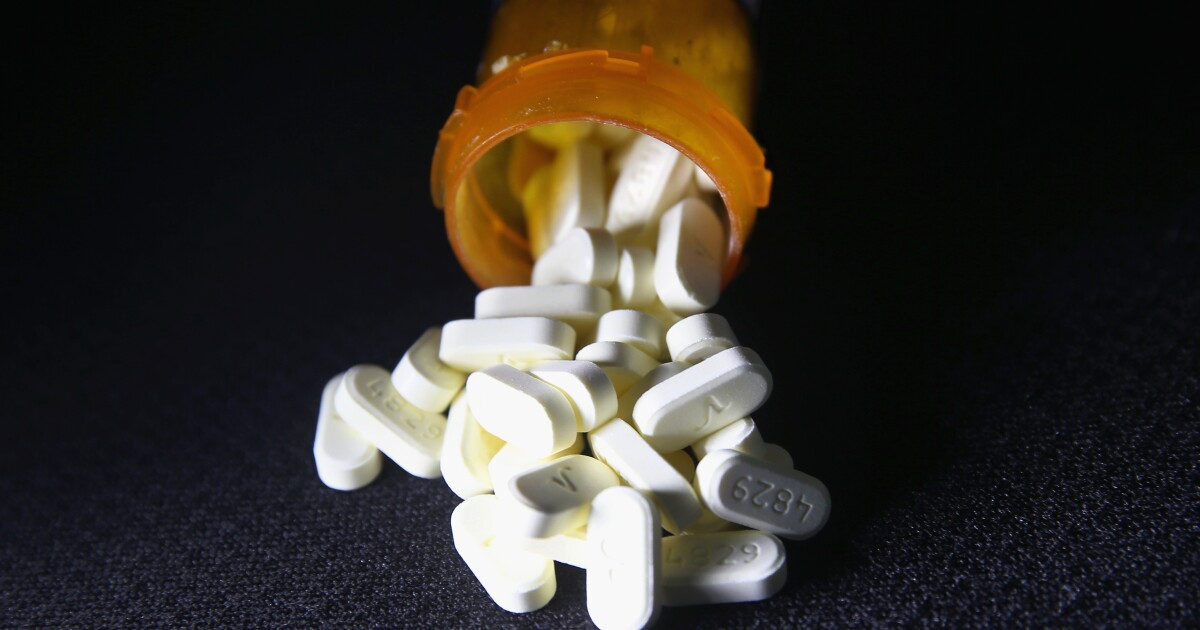 The opioid crisis continues to claim lives in North Central Florida, and local organizations are trying to find ways to combat it.

Since 2018, the Ocala Police Department has responded to more than 1,000 overdose incidents, which resulted in the deaths of 139 Ocala residents.

Ocala police spokesman Jeff Walczak said department investigations have shown that the drugs responsible for many overdose deaths are entering the United States from Mexico.

In January 2018, the Heroin/Opioid Amnesty program was launched by the Ocala Police Department to encourage drug addicts to seek help.

Under this program, anyone requesting police assistance will not be arrested or added to criminal activity lists within the police department as long as they turn in their drugs and paraphernalia. They will be admitted to an approved treatment center free of charge.

“Our goal is to help addicts get the treatment they need, because we can’t stop our way out of this crisis,” Walczak said.

Paul Bloom, director of public information for the Marion County Sheriff’s Office, said county law enforcement is not only fighting the opioid crisis by finding drugs on the street and arresting drug dealers. drugs, but also by educating young people about the dangers of opioids in schools.

Bloom said people addicted to painkillers often start using heroin to fill the void when they can’t get more painkillers.

“They’re trying to feed this addiction, and it’s a very, very dangerous game of Russian roulette,” he said. “Eventually it catches up to you, and you lose, but it’s not a matter of if they will overdose – that’s right when.”

The incidence of opioid-related deaths doubled from 22 in 2019 to 44 in 2020, and Bloom said the surge in cases can be partially attributed to the pandemic, similarly to the increase in violence cases. household seen at the start of the COVID-19 lockdowns.

The loss of a loved one or the loss of a job could have been stressors that facilitated the spike, but regardless of the pandemic, the problem continues to grow, he said.

The Marion County Heroin/Opioid Task Force was launched in 2017 to reduce opioid deaths by uniting resources across the county. Bloom said intelligence units compile information on suspected criminals and directed patrol units then use that information to track down those individuals.

Bloom also said the county needs to remain flexible and adapt to the ever-changing landscape of drug use.

“I’m sure if we take all the heroin off the streets, all the fentanyl, then there’s going to be another drug that pops up in its place,” he said.

Marina Sachs, 28, has started a podcast, “Sober Baby,” where they recount their journeys in dealing with alcoholism and drug use and talk to others going through similar situations, including drug addicts to opioids.

In addition to hosting episodes where they talk about opioid addictions, Sachs has partnered with The Opioid Spoon Project, a national artist-run nonprofit, where they aim to raise awareness of the problem and de-stigmatize people. struggling with addiction.

“I see my role in terms of the opioid epidemic as: how can I help? How can I support? How can I be useful as an ally to these people? ” they said.

Sachs said the opioid crisis has only gotten worse since the pandemic began, and yet it still doesn’t get the attention it deserves.

“It is amazing how blatantly and harmfully drug addiction is ignored in this country,” they said.

Sachs said the problem really boils down to holding accountable the global pharmaceutical industry and privatized rehabilitation centers, which are the corporations that profit from drug addicts. Government policy only goes so far as it can be accepted by lobbyists, they said. They said they believe the police are one of the main factors perpetuating the cycle of harm for drug addicts.

“Incarcerating and punishing drug addicts has never worked and never will,” they said. “It’s devastating to know that we live in a world that punishes people for something that hurts them.”

Bloom said any entity dispensing drugs bears a great responsibility, and pharmacies need to get the right amount of drugs into the right hands for the right reasons.

“I think we’ve seen in our society that there’s been a reckless spread of opioids,” he said. “It shows a carelessness [for] human life.”

Casey Willey is the director and founder of Out of Harm’s Reach, a Gainesville-based organization dedicated to harm reduction education to reduce deaths and injuries from illicit drug use. Willey started this organization almost a year ago after losing a partner to a fentanyl overdose.

The organization has provided Narcan training to restaurants and bars in downtown Gainesville, where they teach individuals how to spot an overdose and take action. It has also partnered with organizations like the Department of Health to hold events across the state. He will be partnering with Live Free 999, a nonprofit created by late rapper Juice WRLD, in Daytona Feb. 26-27.

Out of Harm’s Reach also offers fentanyl test strips so people can check if their drugs are mixed with the narcotic.

Willey said they believe drug addicts are an underserved population in North Central Florida, and that more awareness is needed to keep these people safe.

“Every overdose death is a political failure,” they said.