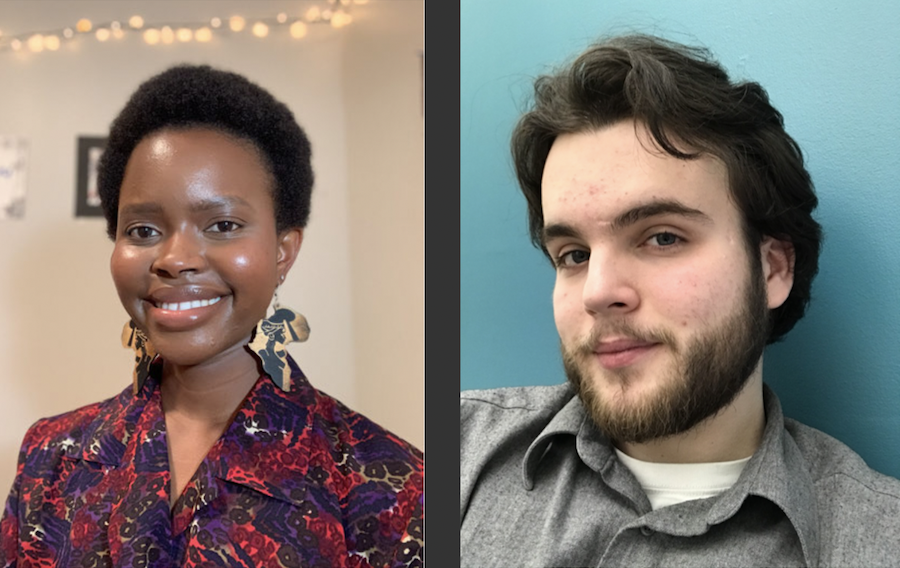 Radu Stochita’s plans for Watson include Norway, Belgium, India, Nepal and New Zealand to speak with labor activists, unions, historians and researchers, and learn how work can unite a community . During his travels, he will publish his findings in a weekly newsletter and relay the stories of activists he meets in a podcast.

A graduate in history and sociology, Stochita’s awareness of labor issues began in 2012 when Romania, his home country, announced austerity measures, cutting wages and pensions. Her mother took action by organizing the strike of hospital workers and union members. “Austerity measures made me hate injustice, despise the precarious situation the government has thrown my family into, while others have gotten rich through privatization schemes,” he explained. in his application.

His experiences working for a trade union of 400,000 workers – CNS Carte ALFA in Romania – and writing on labor issues for publications such as Newsweek and The East of the Bowdoin launched him into a career he will likely continue as a union worker or as a journalist, he said.

“Communities can still use work as a tool to build solidarity, and…trade unions still have a role in our societies,” he writes. “Despite plummeting membership numbers over the past few decades, unions are making a comeback in the United States and around the world because workers have come to realize that no one will protect them if they don’t come together.”