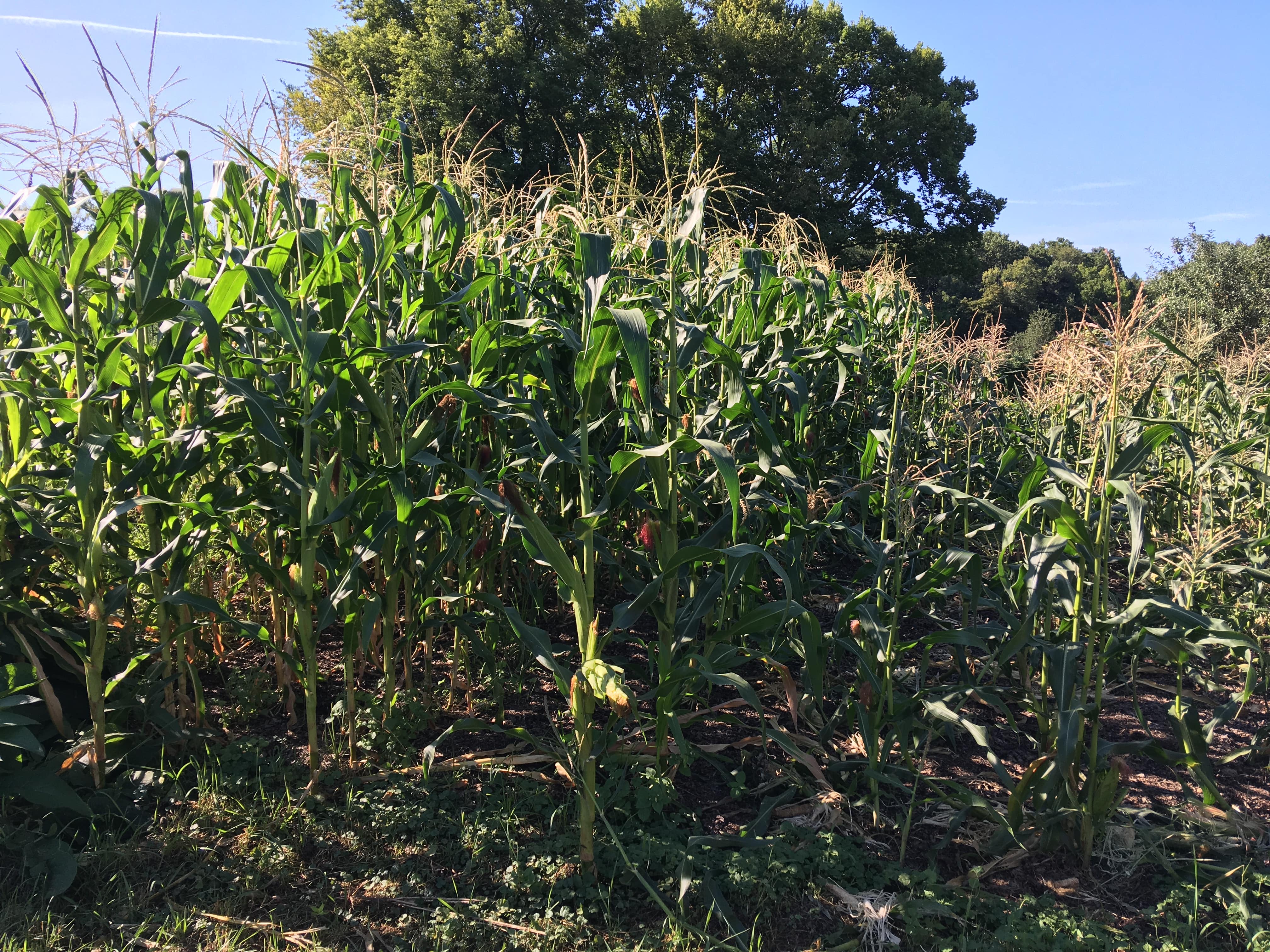 Indigenous communities and scientists are working together to create a set of guidelines for the use of plant genetic resources, said Claudia Calderón, faculty member of the Department of Horticulture, during a lunch seminar on scientific studies and technology on Thursday.

The University of Wisconsin is partnering with indigenous communities in Mexico and Wisconsin — as well as scientists from Mexican universities — to create the set of guidelines, Calderón said. The group also works to develop best practices for respectful scholarship and to create materials that include Indigenous knowledge on seed use.

The significance of the project can be seen in a case study from Oaxaca, Mexico, according to Calderón. The UW Ané lab has studied Oaxacan corn crops that, when combined with bacteria, form a gel that leaks from their roots. This frost allows the corn to get nitrogen — a fertilizer — from the air.

Human connections to plants lead to mixed effectsPlants have a long history with human well-being, but they can often be overexploited, Irwin Goldman, professor at the Read…

Studying this strain of corn created scientific interest in self-fertile crops, and some companies wanted to patent the idea. But Calderón said patenting the information would undermine the indigenous knowledge that contributed to the discovery.

Instead of patenting the corn strain, the project strives to include indigenous knowledge in understanding self-fertile plants. International treaties dealing with equitable access to plant genetic resources have not worked so successfully in the past, Calderón said.

What is driving the future of electric vehicles?During the first Wednesday Nite @ The Lab of the spring semester, guest speaker Bruce Johnson, a solar and alternative farmer Read…

When scientists travel for their research, they are often not the experts on the region they are studying, Calderón said. These scientists often work with indigenous communities to propose and resolve research questions, but the research often does not attribute the local communities on which the scientists rely.

Calderón said that when scientists do not include indigenous ways of knowing, they limit their research potential.

Recent COVID-19 antiviral treatment proves effective against OmicronThe University of Wisconsin is again in the headlines as the pandemic progresses. To have one of the first COVID-19 Read…

“When we see how many areas in the world are inhabited by indigenous peoples and we overlay on this map the areas that have the greatest biological diversity, we can see a very close relationship,” Calderón said.